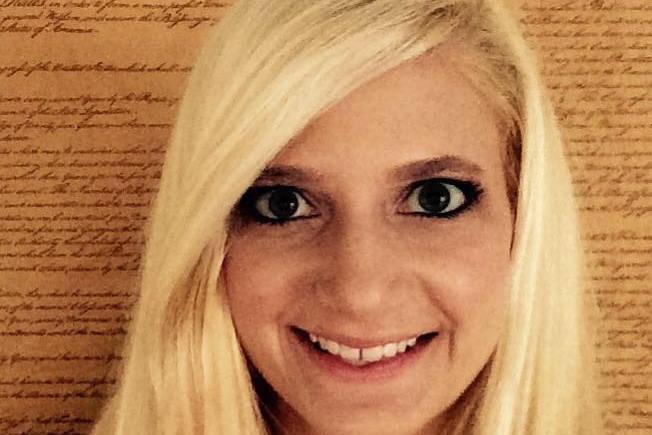 Julie Silverbrook is Executive Director of The Constitutional Sources Project (www.ConSource.org), a non-partisan, not-for-profit organization devoted to increasing understanding, facilitating research, and encouraging discussion of the U.S. Constitution by connecting individuals with the documentary history of its creation, ratification, and amendment. ConSource educates lawyers, judges, teachers, and students about United States Constitutional History. Prior to leading ConSource, Ms. Silverbrook was the Founding Director of an award-winning constitutional literacy program called Constitutional Conversations, in collaboration with the Institute of Bill of Rights Law at William & Mary Law School, the Colonial Williamsburg Foundation, and the Williamsburg Regional Library System. Ms. Silverbrook has given lectures and presentations on the Constitution at a number of colleges and universities, including The George Washington University, the College of William & Mary, the University of Baltimore, and the University of Virginia, as well as at historical societies, presidential homes, state bar associations and social studies associations.

Ms. Silverbrook holds a J.D. from the William & Mary Law School, where she received the National Association of Women Lawyers Award and the Thurgood Marshall Award and served as a Senior Articles Editor on the William & Mary Bill of Rights Journal. She graduated Summa Cum Laude, Phi Beta Kappa (elected as Junior) from The George Washington University with a B.A. in Political Science. Upon graduation, she was awarded the GW Columbian College of Arts and Sciences Distinguished Scholar Award, the highest academic award given to a student in the arts and sciences college. Ms. Silverbrook was also awarded the John C. Morgan Prize by the Department of Political Science–an award given annually to an outstanding graduate pursuing a law degree after graduation. In 2013, she was awarded a GW Political Science Department 100th Anniversary Alumni Award.