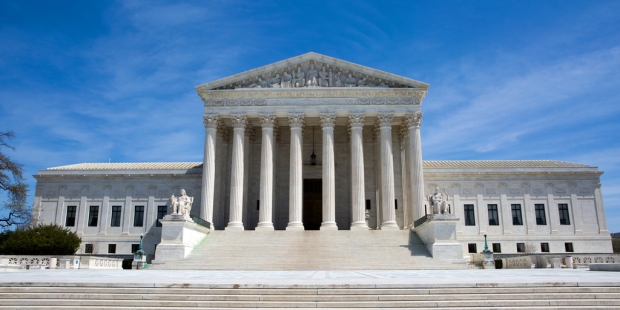 In the mid-19th century, the Court began its term in December. During this time, the Court’s docket grew exponentially, and so Congress allowed the Court in 1866 to set its own start date; the Court moved that date to October. In 1873, Congress formalized this practice by passing a law that moved the Court’s term from the first Monday in December to the second Monday in October. It remained on that day until 1917.

The Court does sometimes hold special sessions for important cases. Examples include the 1942 case of Ex Parte Quirin and the 2003 case of McConnell v. Federal Election Commission.